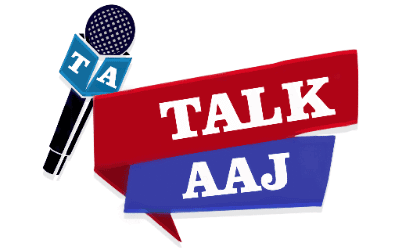 iPhone 14 launch, know what is special 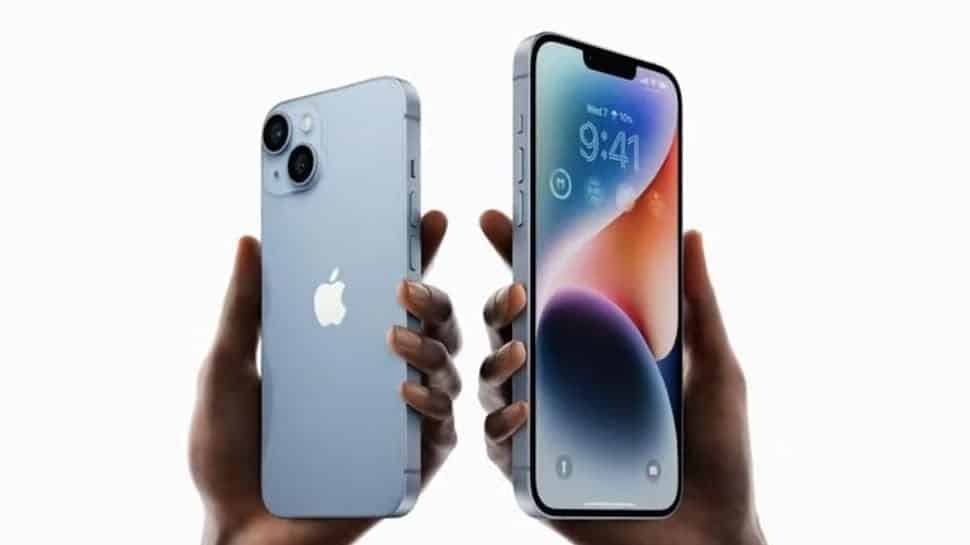 iPhone 14 launch, know what is special

what is the specialty

iPhone 14 Plus and iPhone 14 come with 12MP + 12MP camera setup. But Apple says that it is using a bigger sensor for the main 12MP camera and a better 12MP selfie camera. It is also promising better low-light performance. Autofocus is also available in the front camera. Apple says that this time the software has improved low-light performance in all three cameras. There is a new action mode to make the video more stable.

Apple is pushing eSIM in a big way. There is no SIM tray in the iPhone 14, iPhone 14 Plus US models. Maybe Tim Trey can be seen in the Indian model.

Satellite feature will be free for two years

how much is the price

The iPhone 14 Pro looks great in a new purple color and yes, the notch has now been redesigned and it is of a pill shape.

The camera of Apple iPhone 14 Pro is being discussed. The primary camera in this is now 48MP, although the image is of 12MP at the time of the shot. The 12MP telephoto camera gets a focal length of 48mm to make it more suited for portraits, users can now use ProRaw to shoot at 48MP resolution.

iPhone 14 Pro with Always On Display

Fans were waiting when the Always On Display would come in the iPhone. Always on display has arrived with the iPhone 14 Pro models.

At 2000 nits brightness, the iPhone 14 Pro is definitely the brightest display in the market. The iPhone 14 Pro of course comes with the A16 Bionic chipset. It has 16 billion transistors. It is made on 4nm process for greater efficiency.

According to reports, there will also be a significant change in the design of the phone. The notch of the iPhone 14 Pro Max is now expected to feature a pill-sized design instead of a wider one. The new design aims to provide bigger screen space and better multimedia experience. According to reports, the pill size design of the notch will be limited to the Pro model only. 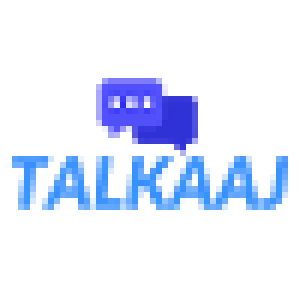 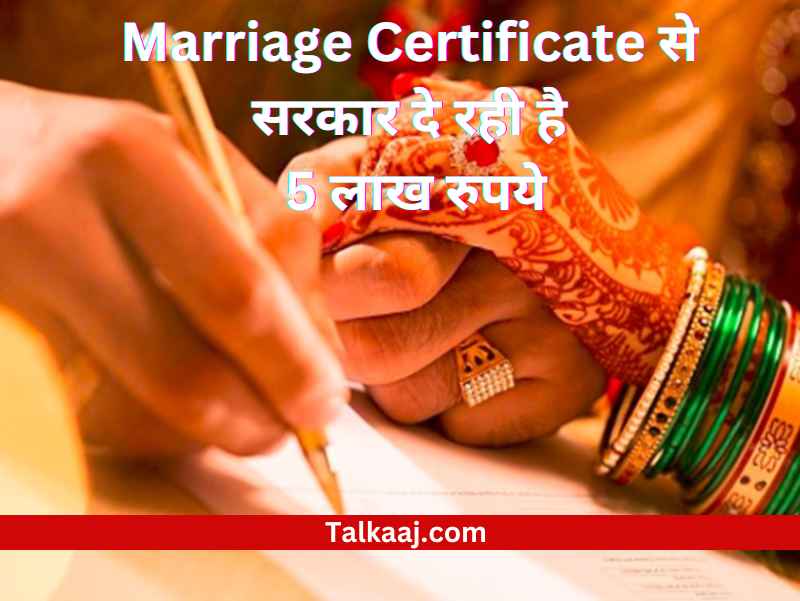 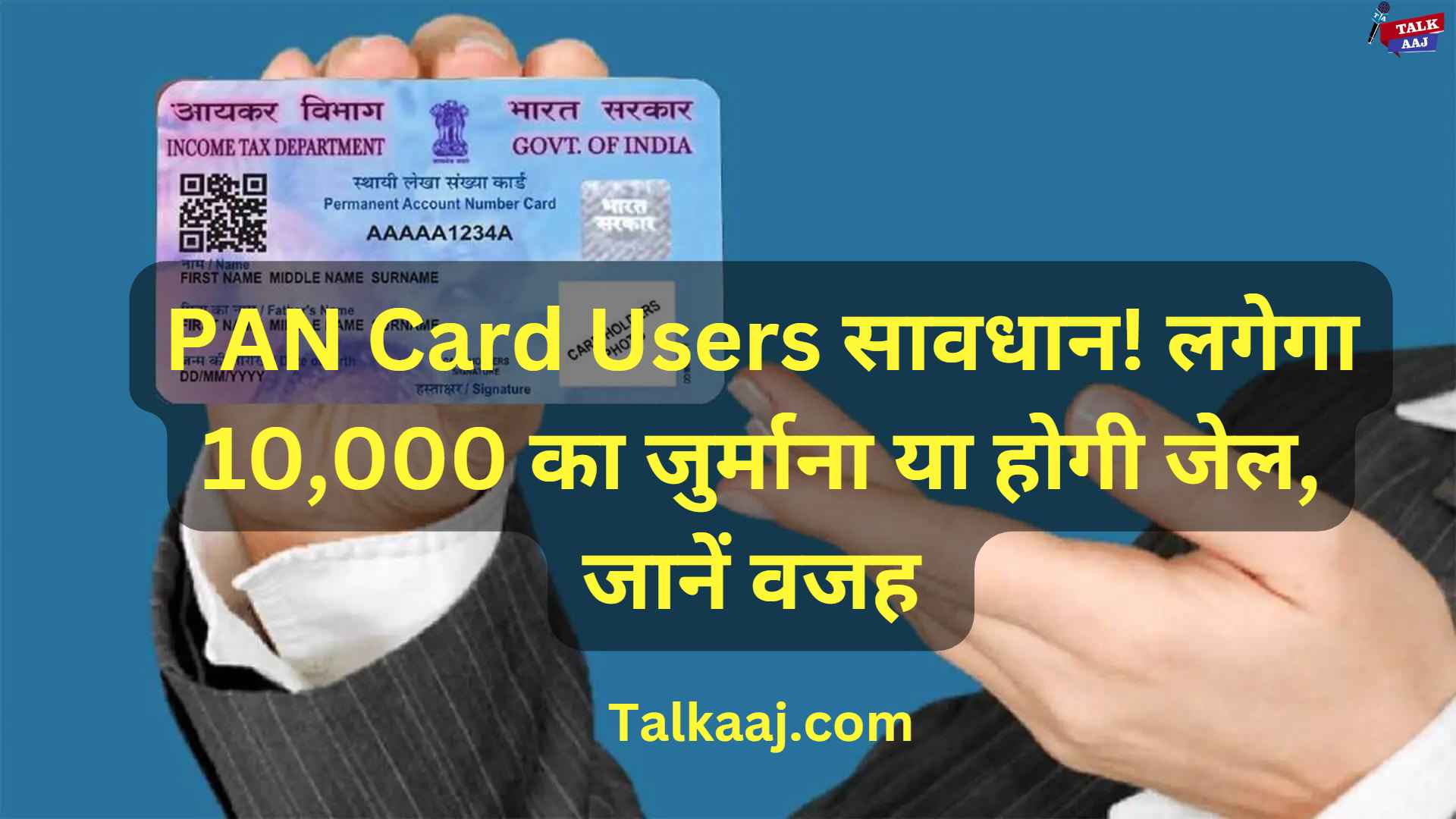 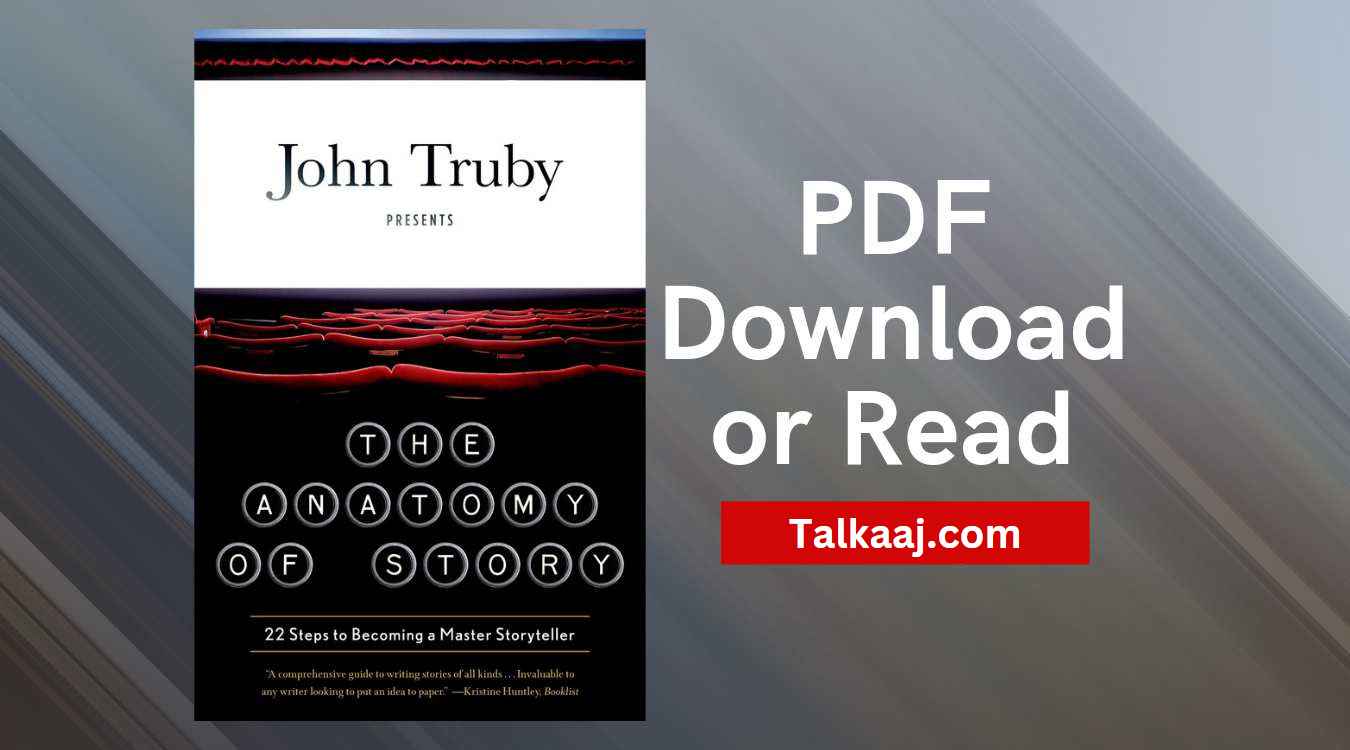 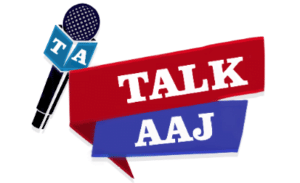 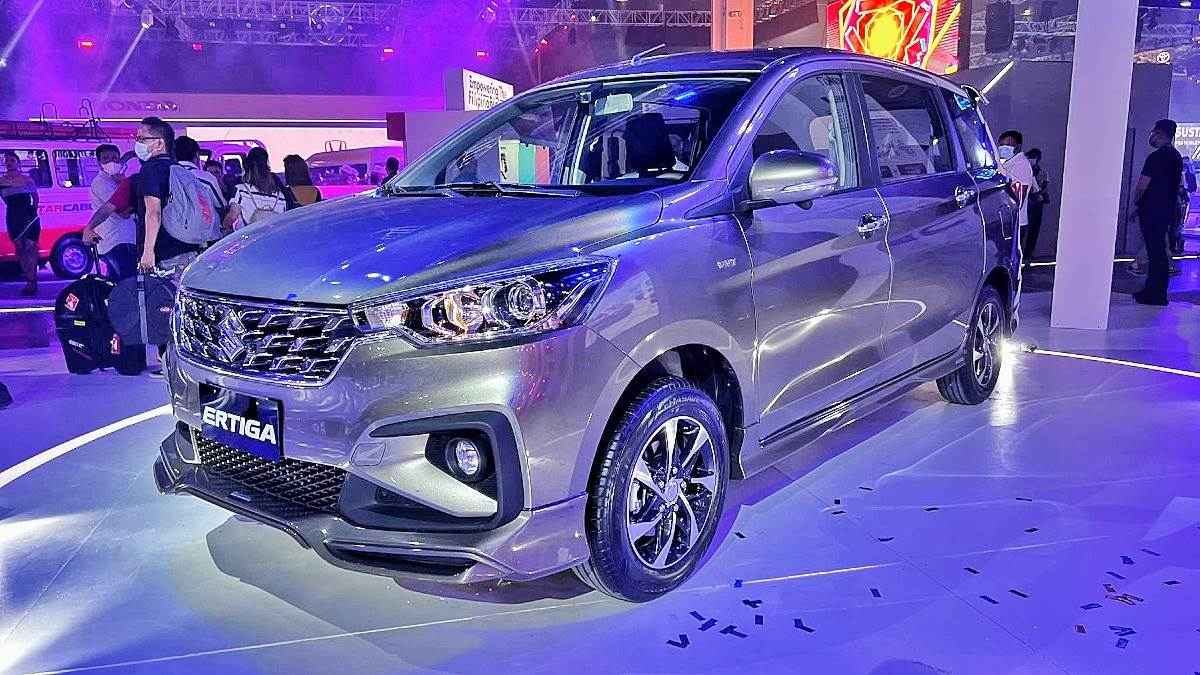 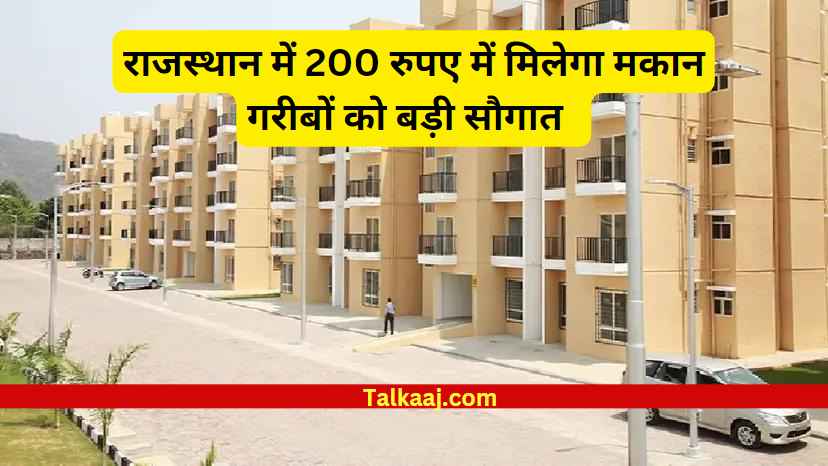 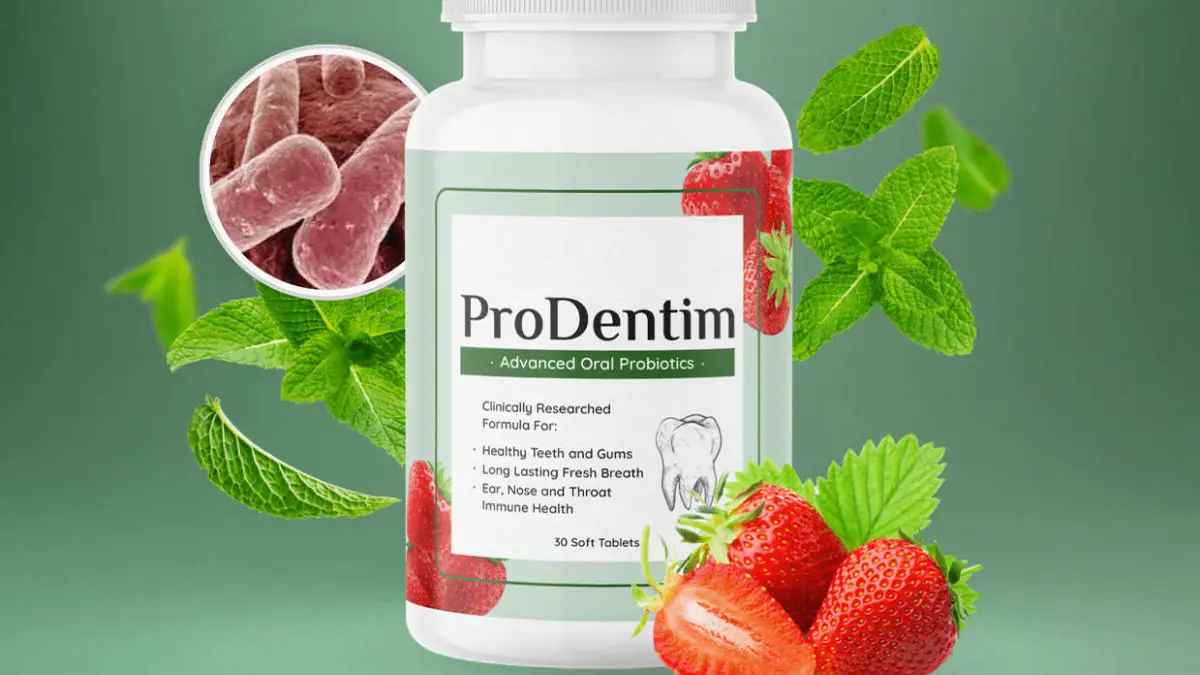 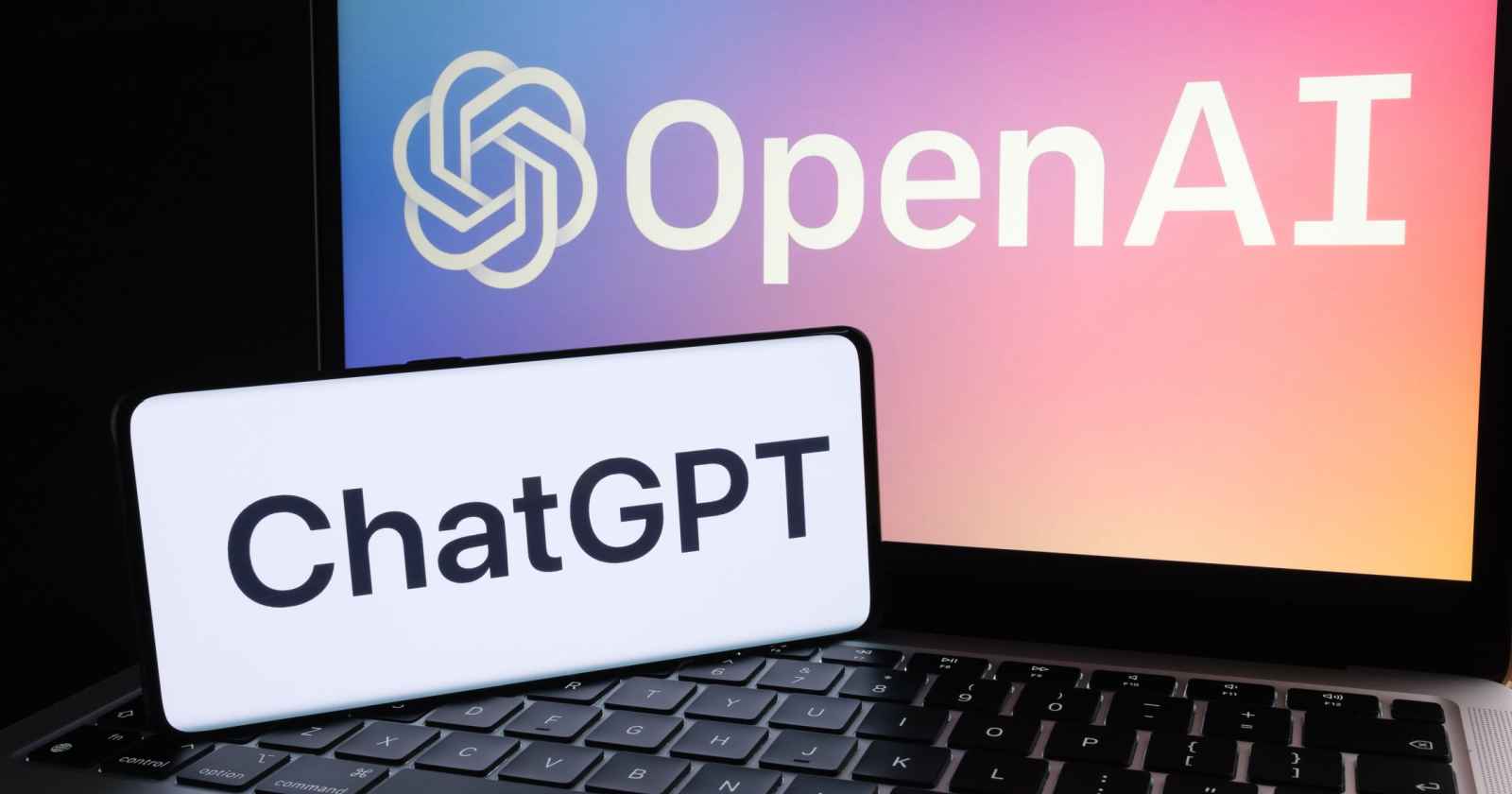 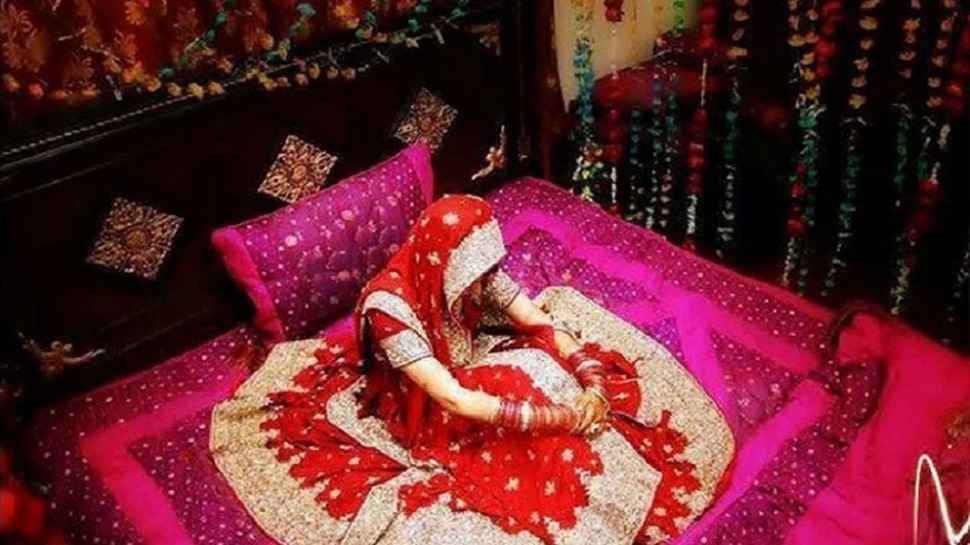